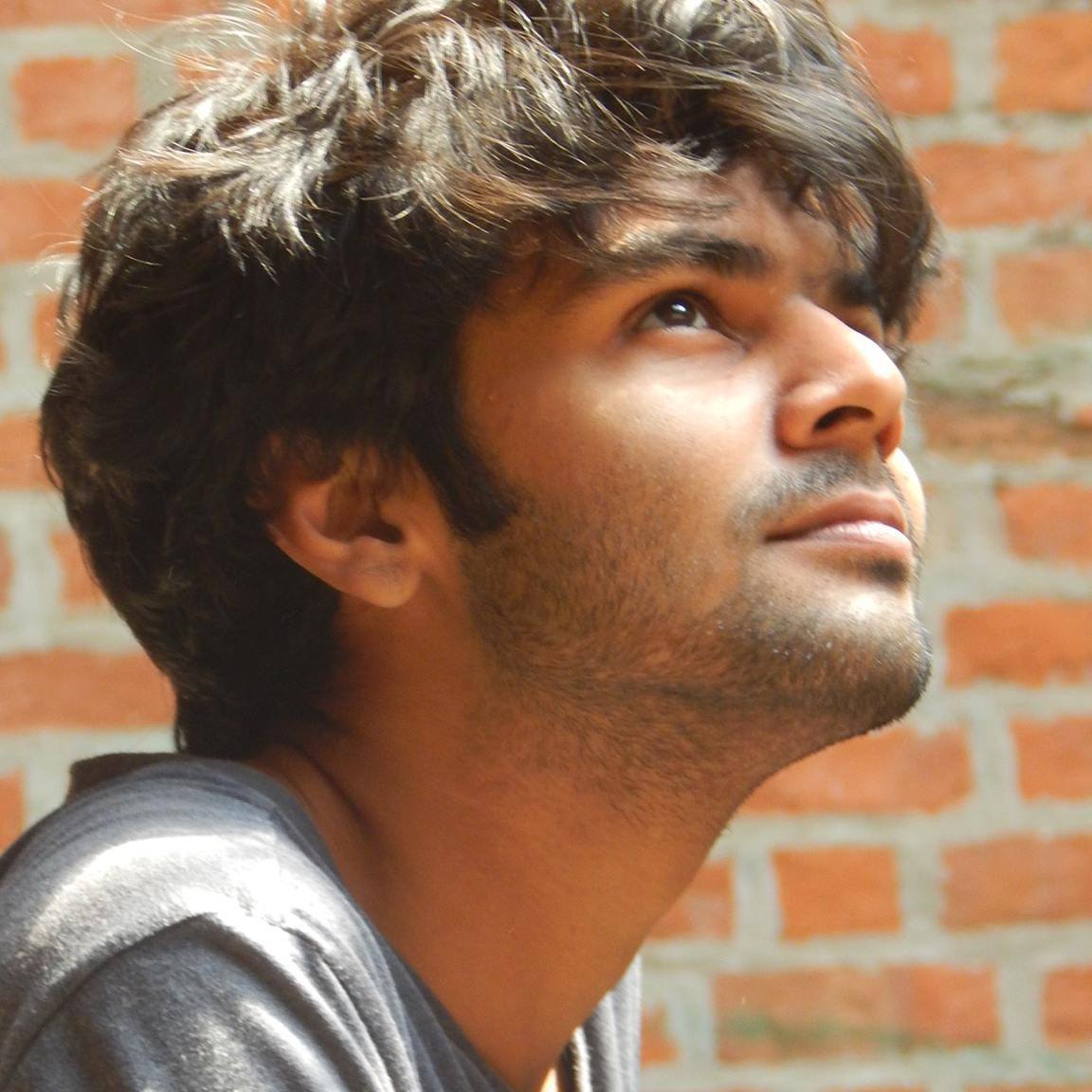 After this workshop I worked on a live interior designing project in pondicheri. It was the first time I am doing an interior designing usually it was product design. It gave me exposure to real scenarios that we will face during all projects. Usually while doing projects for academic purpose though we will consider the users the cliends involvement won’t be there. In this live project we have to redo the designs numerous times we also became a part in selecting the correct bamboo, finishing it, putting estimation n all the process.

After this I started my project which was to design a knock down furnoture using bamboo. Alongside I was also a part in furniture workshop and other hands on works along with technician’s.[/fusion_text][/one_full] 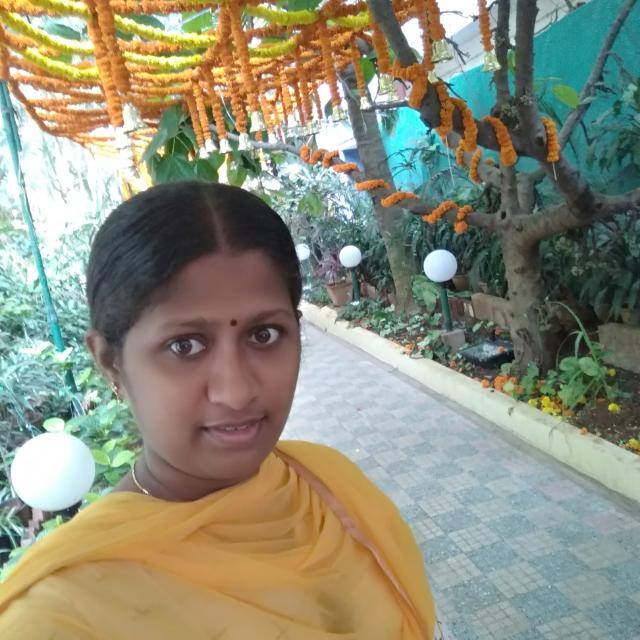 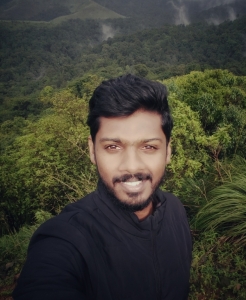